Storytelling in the Digital World, Nonprofit-Style

Synopsis: This workshop will offer a briefing on best practices of telling the stories of your nonprofit and the people you serve. We’ll also look at getting through the noise in these virulent times, discuss the power of the ‘pen’, and consider self-editing in the digital world. 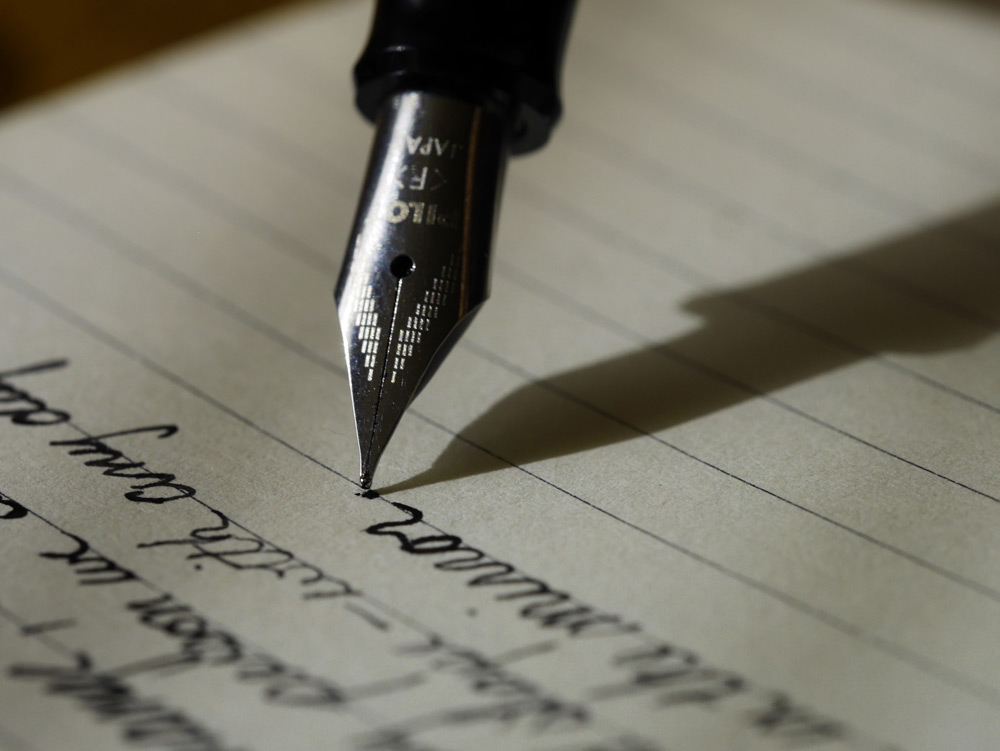 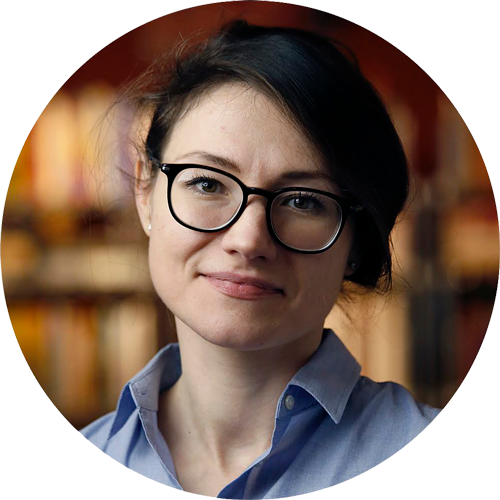 Mila Sanina serves as the executive director of PublicSource, a nonprofit, non-partisan  newsroom delivering public-service journalism in the Pittsburgh region at publicsource.org. Under Mila’s leadership, PublicSource has been billed as a convener, an innovative newsroom which is known for its deep local reporting on issues of environment, police accountability, local government, education and economic development.

Mila joined PublicSource in 2016. Since then, PublicSource has tripled its newsroom size,  increased its audience ten-fold, founded its membership program, has won multiple state and national honors for its journalism and was nominated three times for a prestigious national award in General Excellence by the Online News Association.

Before joining PublicSource, Mila worked for five years at the Pittsburgh Post-Gazette where her last position was the deputy managing editor. In that role, she led innovation in storytelling and integration of print and online operations. Before joining the Post-Gazette, Mila worked at The PBS Newshour and CNN International. A native of Almaty, Kazakhstan, Mila holds a master’s degree from the Graduate School of Public and International Affairs at the University of Pittsburgh and a bachelor’s degree from the American University in Bulgaria. In 2018, Mila was one of two recipients of the Emerging Leader Award from the Johnson Institute for Responsible Leadership at the University of Pittsburgh and was featured in Pittsburgh Magazine’s list of 40 Under 40 in 2017. In 2020, Mila was part of the prestigious Media Transformation Challenge program at Poynter (formerly known as Sulzberger Executive Leadership Program). She is a committed local journalism enthusiast and a fan of Mikhail Bulgakov.