Financing Our Future: Navigating Capital through COVID and Beyond

Synopsis: This workshop will deal with understanding how to effectively communicate with your board, funders, and communities that you serve through financial scenario planning. We will dig into how to have a conversation with your funders and boards so that they hear you. We will work through when you should look to change directions, stay the same course or merge with another organization. 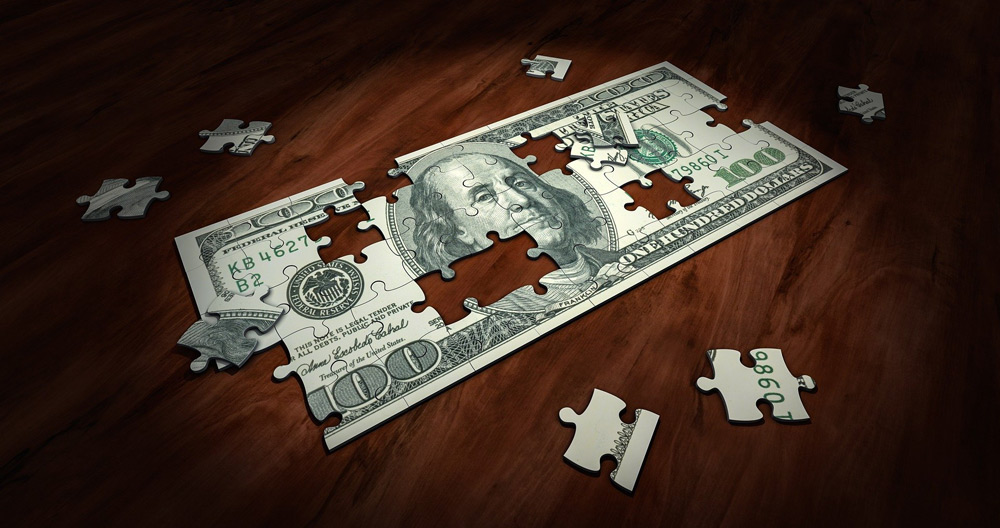 Jason has over 15 years’ experience in Banking, Management, Investment, Economic Development and Community Development Financial Institutions (CDFIs). In September of 2018, he joined Idea Foundry where he held the position of Director of Entrepreneurship, and he led the Equitable Entrepreneurship Program, oversaw fundraising and deployment of lending funds, along with organizational due diligence. Prior to Idea Foundry, Jason was the Community Development Relationships Manager at Woodforest National Bank, where he oversaw Community Reinvestment Act requirements for 40 branches and was also a Regional Manager (VP), overseeing 6 states. Jason worked at Bridgeway Capital, serving, under-served, under-banked, smaller businesses. He also is an Adjunct Professor in the School of Business for Community College of Allegheny County.

Jason is very active in the community in Pittsburgh, serving on the board for Homewood Children’s Village, The Forbes Funds, and The Urban Redevelopment Authority Micro Loan Committee. He was named as one of Pittsburgh’s 40 Under 40 (Pump) in 2017, 2018’s 50 Finest (Cystic Fibrosis), and Fab 40 (New Pittsburgh Courier) in 2019. He holds a M.S. in Strategic Leadership and B.S. in Organizational Leadership from Mountain State University.