Nonprofits & Advocacy: Finding Your ‘Why’ & Getting to ‘How’

Synopsis: When it comes to advocacy, there isn’t a “one size fits all” formula for how to do it. Sure, the rules are the same for everyone but the ‘why’ is often very different. Together, we’ll drill down to find our own unique ‘why’, and understand how that drives our ‘how’. From there, we’ll engage in an active, discursive, and participatory “strategic alignment” process that will help us identify the assets available to us. Through that process, we’ll also learn how to leverage people’s thoughts, expertise, and passion to engage in advocacy. Let’s move beyond the “mission/vision/values” application of these concepts, reimagine how this fits into our everyday work – starting with why. 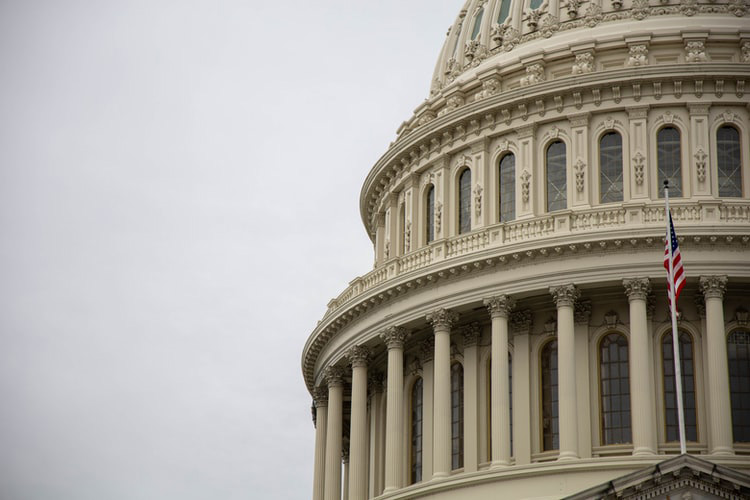 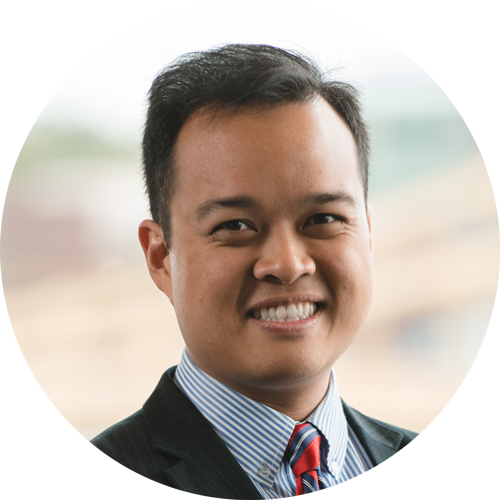 Arthur R. Pang is a Public Policy Consultant for The Forbes Funds (TFF) and the Greater Pittsburgh Nonprofit Partnership (GPNP). In this capacity, he supports advocacy and strategic planning for TFF’s executive director and staff, as well as the GPNP public policy committee. Pang also works as the Marketing and Communications Manager at the Federal Home Loan bank of Pittsburgh (FHLBank Pittsburgh).

He has also worked in Washington, D.C. and abroad, where he served at the U.S. Department of State, U.S. Department of Commerce, and U.S. Embassy in Beijing. Serving during both the Bush and Obama Administrations, he has spent his career engaging both sides of the aisle on a wide range of issues related to business, trade, and international diplomacy.

Pang is an active member of the Western PA community, serving as a Human Relations Commissioner for Allegheny County and sitting on several community boards.

Pang received a Master of International Affairs degree from Columbia University and a Bachelor of Arts and Bachelor of Science from American University. He is a recipient of the Fulbright Independent Research Grant (China, 2007) and the Boren National Security Education Program Scholarship (2005). Pang was also an honoree of The Incline Magazine’s ‘Who’s Next: Politics’ 2019 feature and an awardee of the 2018 Western Pennsylvania Rising Star 2018 recognition from Get Involved!, a Pittsburgh-based community involvement organization. He can speak both Mandarin and Cantonese.